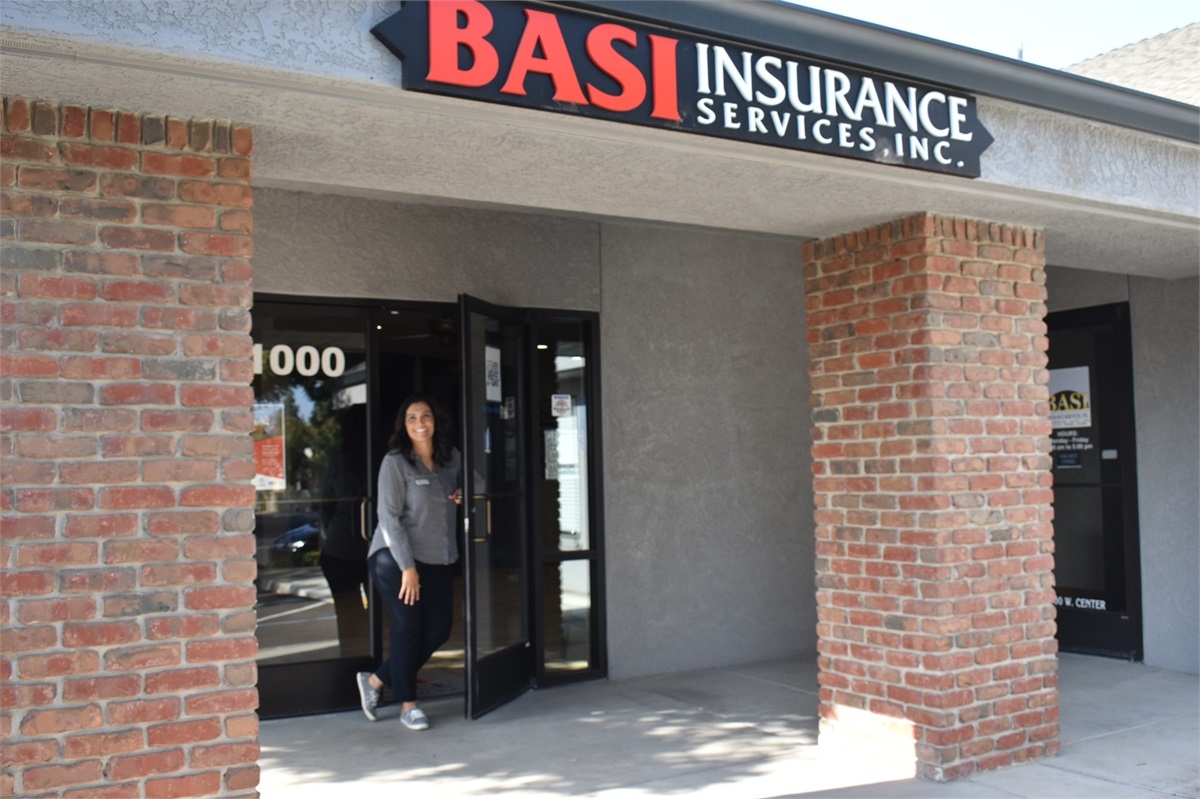 "They are always available when we need them."
- A. Jimenez
Manteca, CA 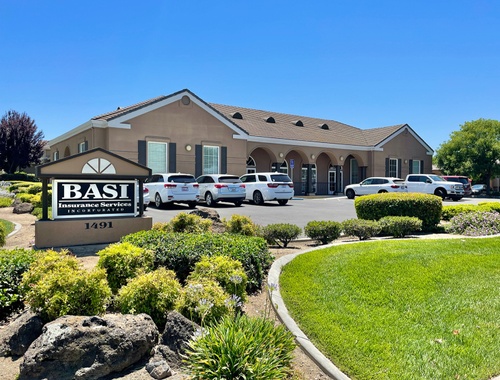 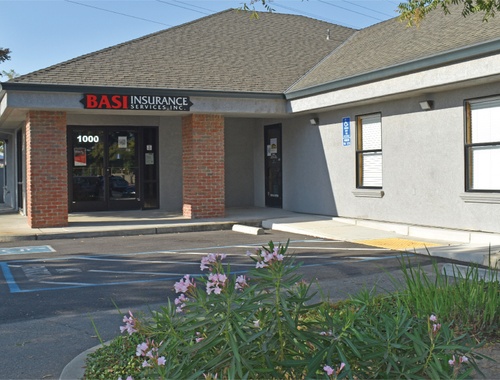 Over the years, we have found that a team approach can be an effective method of helping clients with a wide variety of needs as they navigate the complex world of insurance.

We invite you to discover and experience the benefits of a diverse team with differing educational interests, experiences, and strategies. 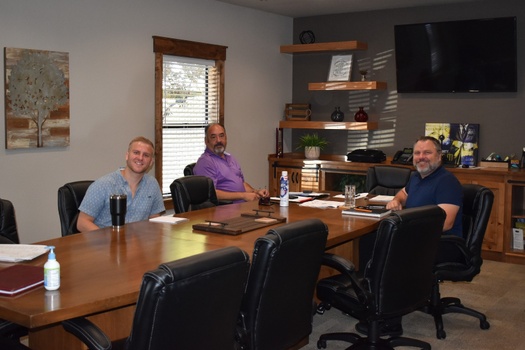 Basi Insurance Services, Inc. has provided insurance solutions to individuals, groups, and businesses throughout Northern and Central California for decades. Our agents are trained to offer an honest and proactive approach to insurance education. Their first priority is not gaining new business, but maintaining the relationships they have fostered with existing clients. That’s why our agents are willing to meet clients in the office or at a location of the client’s choosing – whether that be at their homes or offices. It is also why many of our clients have remained insured with us for years, even after moving out of the area, or even out of state.

Randy Basi earned his license in 1988, and began working with CalFarm Insurance Company. In 1991, he moved to Oakdale, and began working out of the office of Don Osbourne, forming a two-man team marketing insurance to residents of Oakdale and the surrounding area. With Don planning his retirement, Randy purchased his book of business. Several years later, in 2000, Randy also purchased Gayaldo & Associates from Don Gayaldo, who still works with the agency. 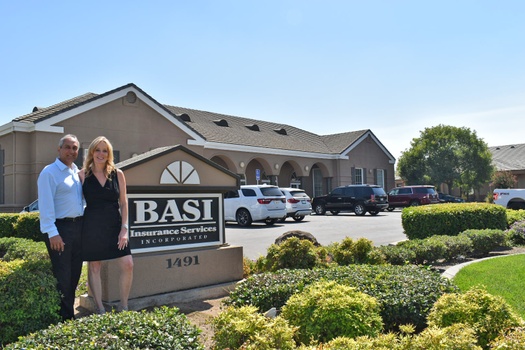 In March 2002, Basi Insurance Services moved to its existing location at 1491 East G Street. Originally occupying one of two office spaces, the company eventually grew to occupy the entire building. In 2003, Basi Insurance was incorporated, giving it the freedom for continued growth. In December 2010, Randy purchased McKinley Sausser & Mello Insurance, allowing the agency to expand further in the Manteca area.

Through the years, the agency has maintained its success by putting clients first. Now, with multiple generations working in the corporate office, Basi Insurance Services remains committed to helping clients protect what matters most.

Our mission is to be the leading provider of insurance by focusing on the needs and goals of our customers. We strive to protect families and businesses from loss by delivering an unmatched customer experience. At Basi Insurance Services Inc. you have a trusted advisor who cares, a team that will go beyond service and offer the level professionalism, trustworthiness and respect required to exceed the expectations of its customers. We know what matters most to you, your time, your family, your business, and your future.